Dream trip the to Chelsea game in London

Baruch,  a 19 year old teenager with CP, was a big fan of the Chelsea team, and had been dreaming to go to one of their games for most of his life.

With the help of the Chelsea supporters Rabbi Eddie Jackson, Jonathan Lauffer, Lawrence Harding and Andrew Lever, Baruch and his mother were able to make his dream come true, and to travel to London to watch the Chelsea - Spurs match on  December  3rd.

Baruch and his mother were in London for 5 days, and, in addition to the match, enjoyed all the sightseeing around the city.

Thanks to the "Chelsea supporters" for making Baruch's dream come true!!! 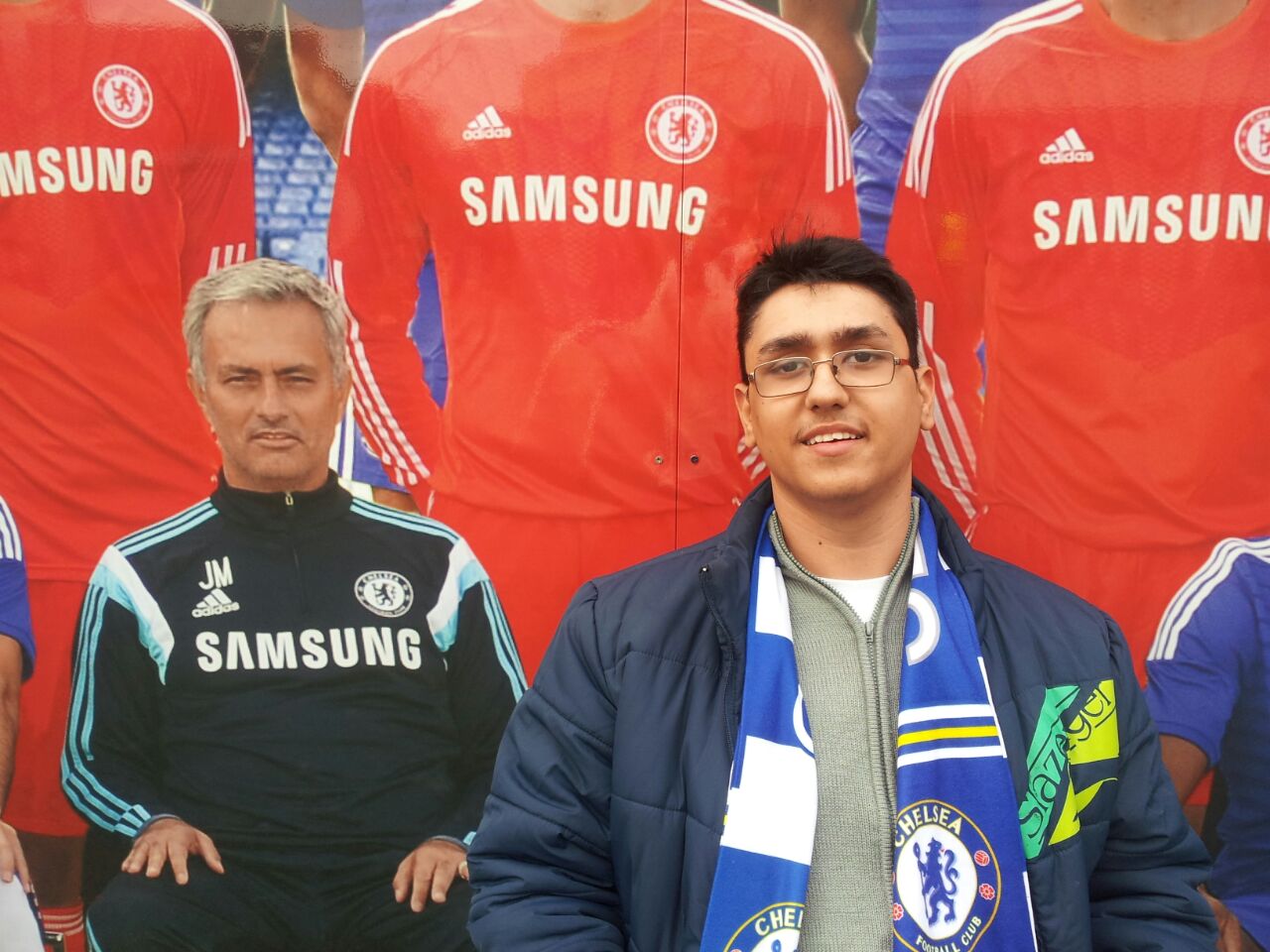 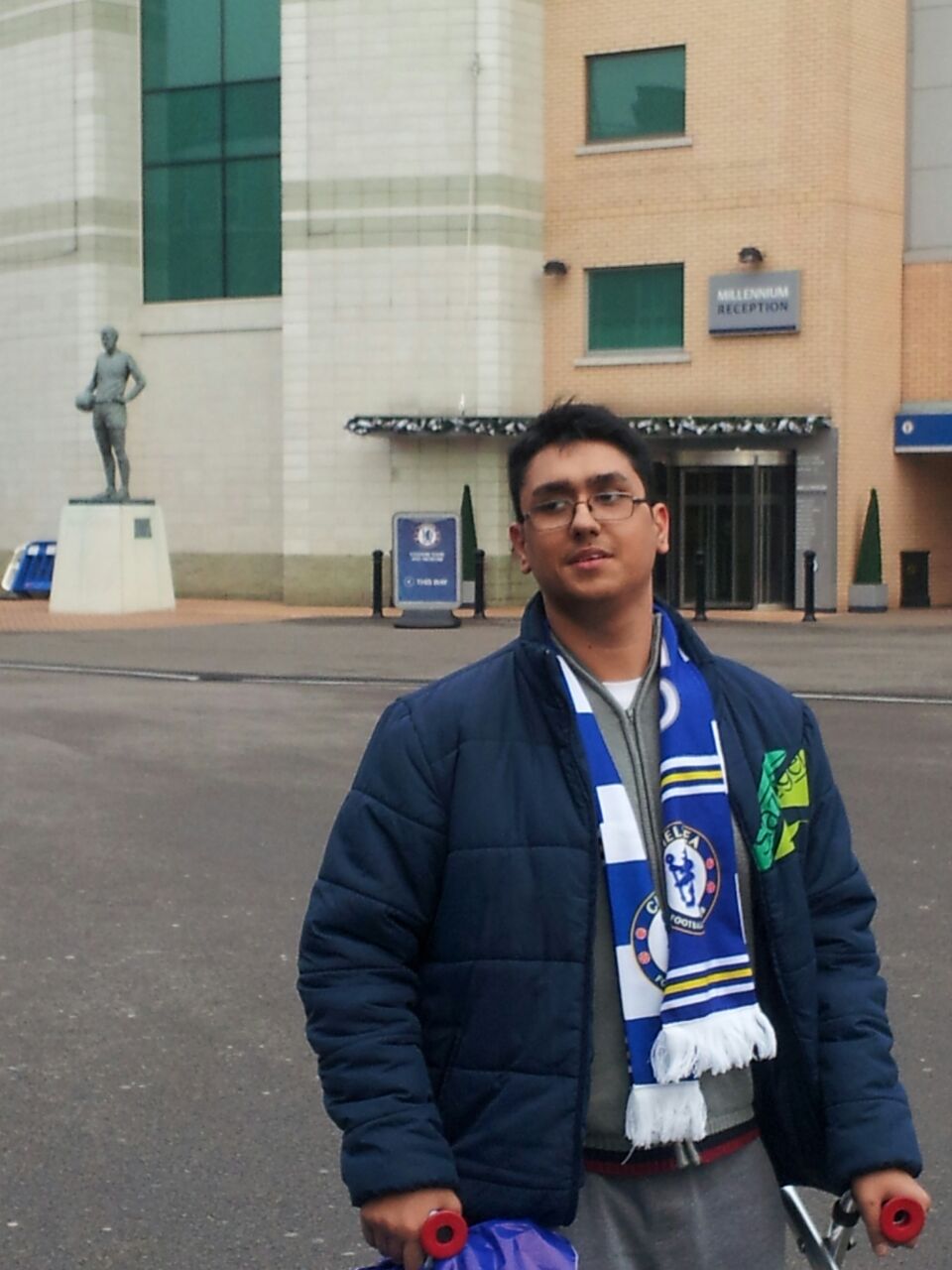 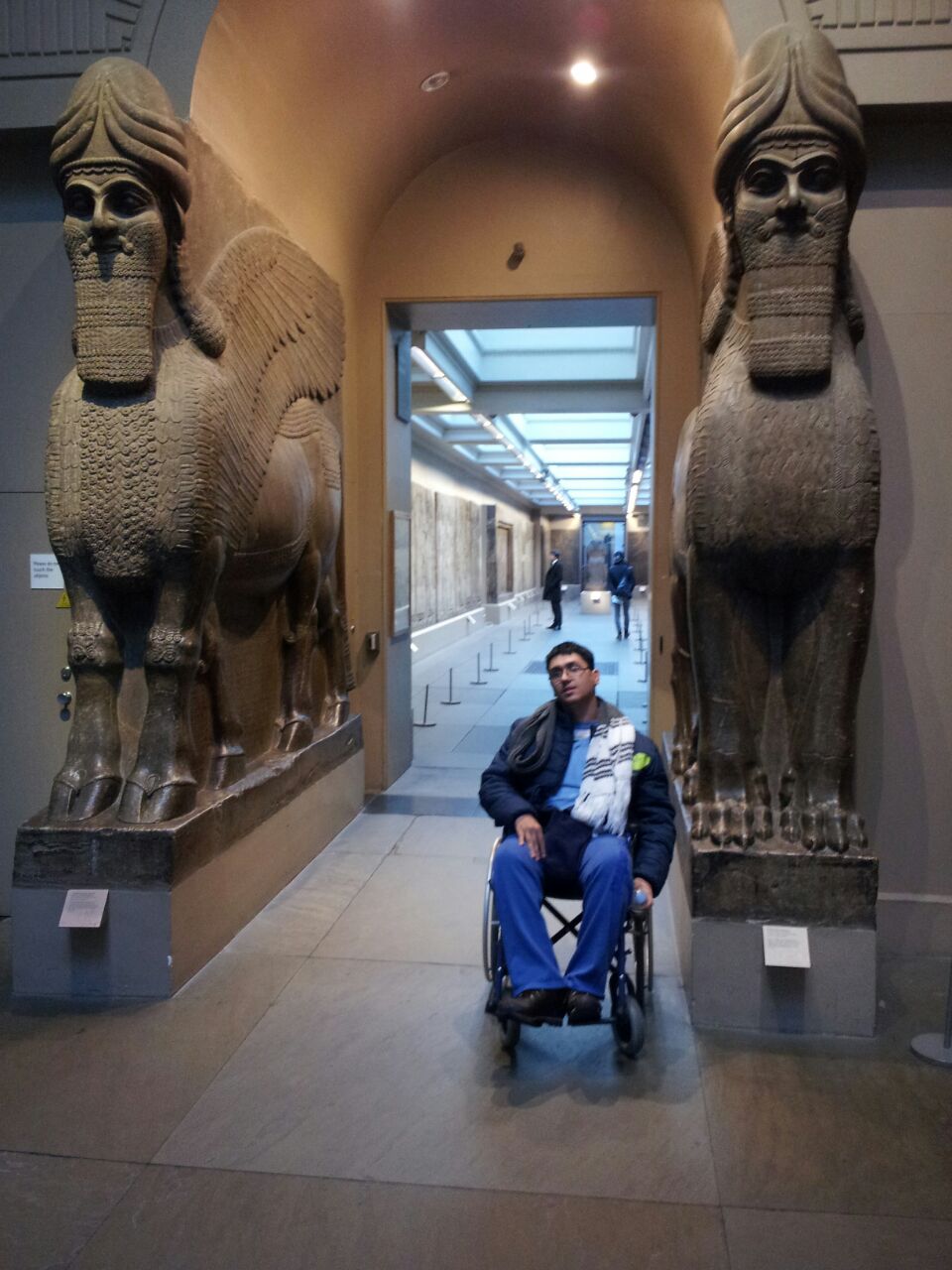 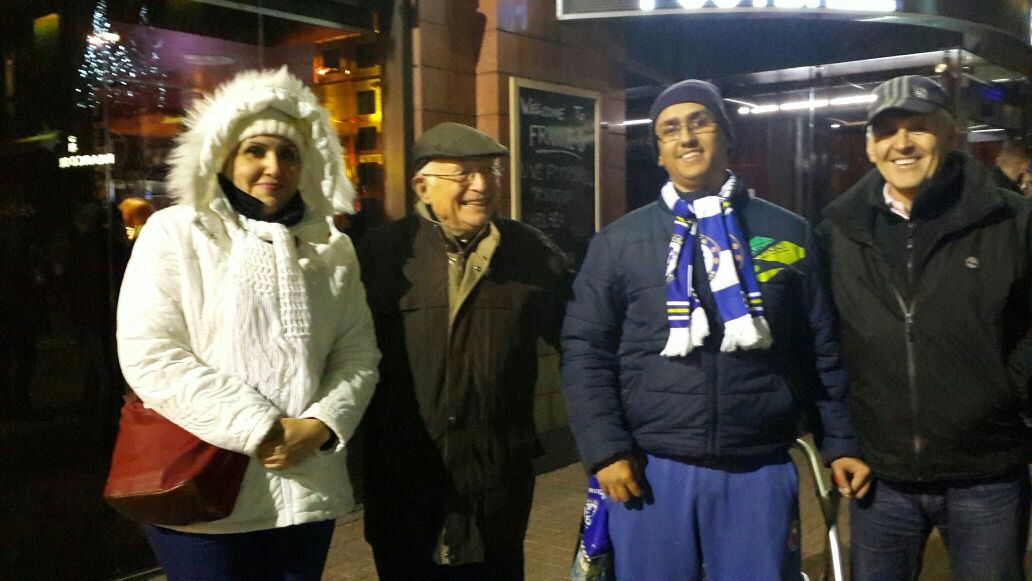 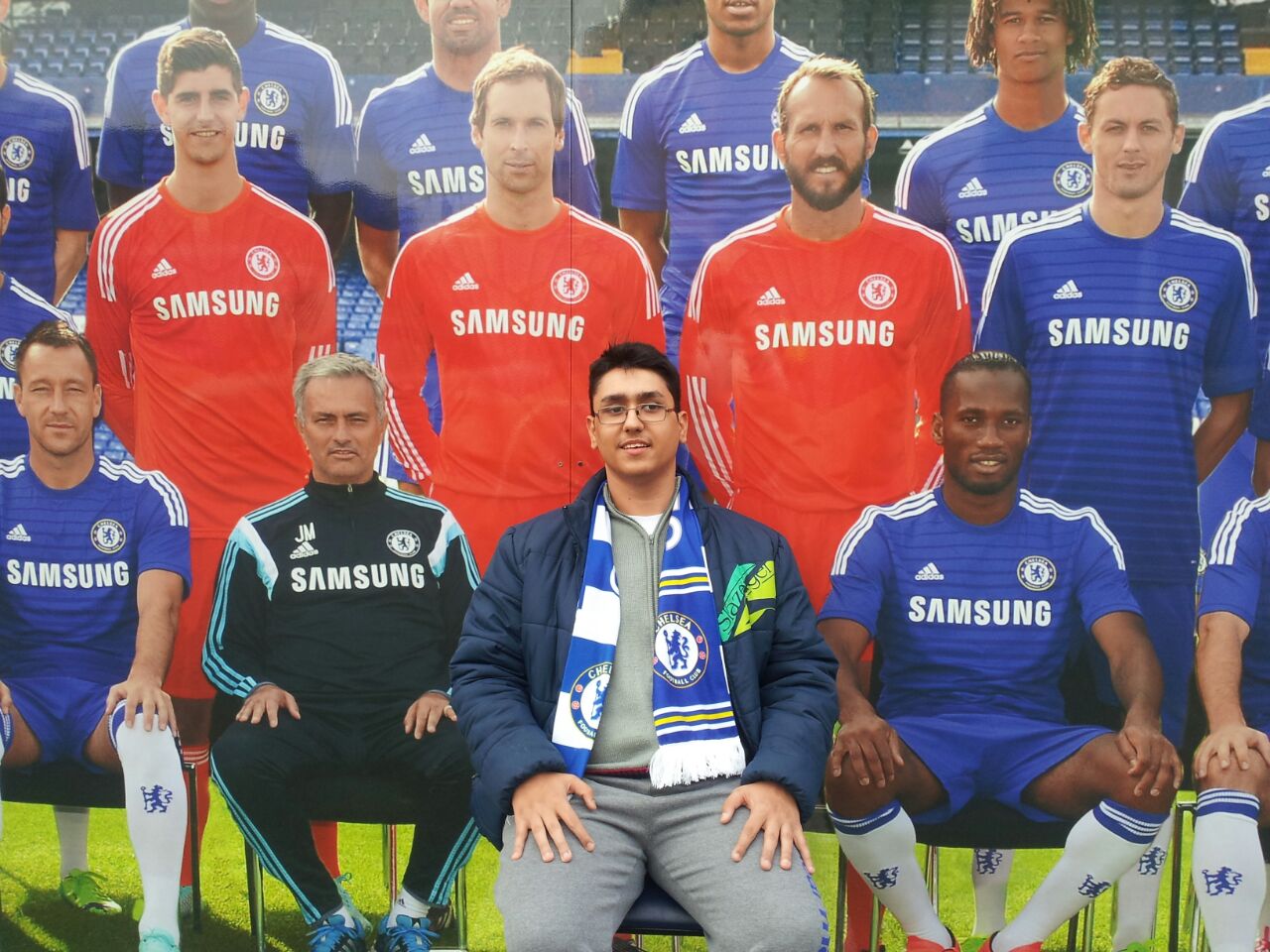 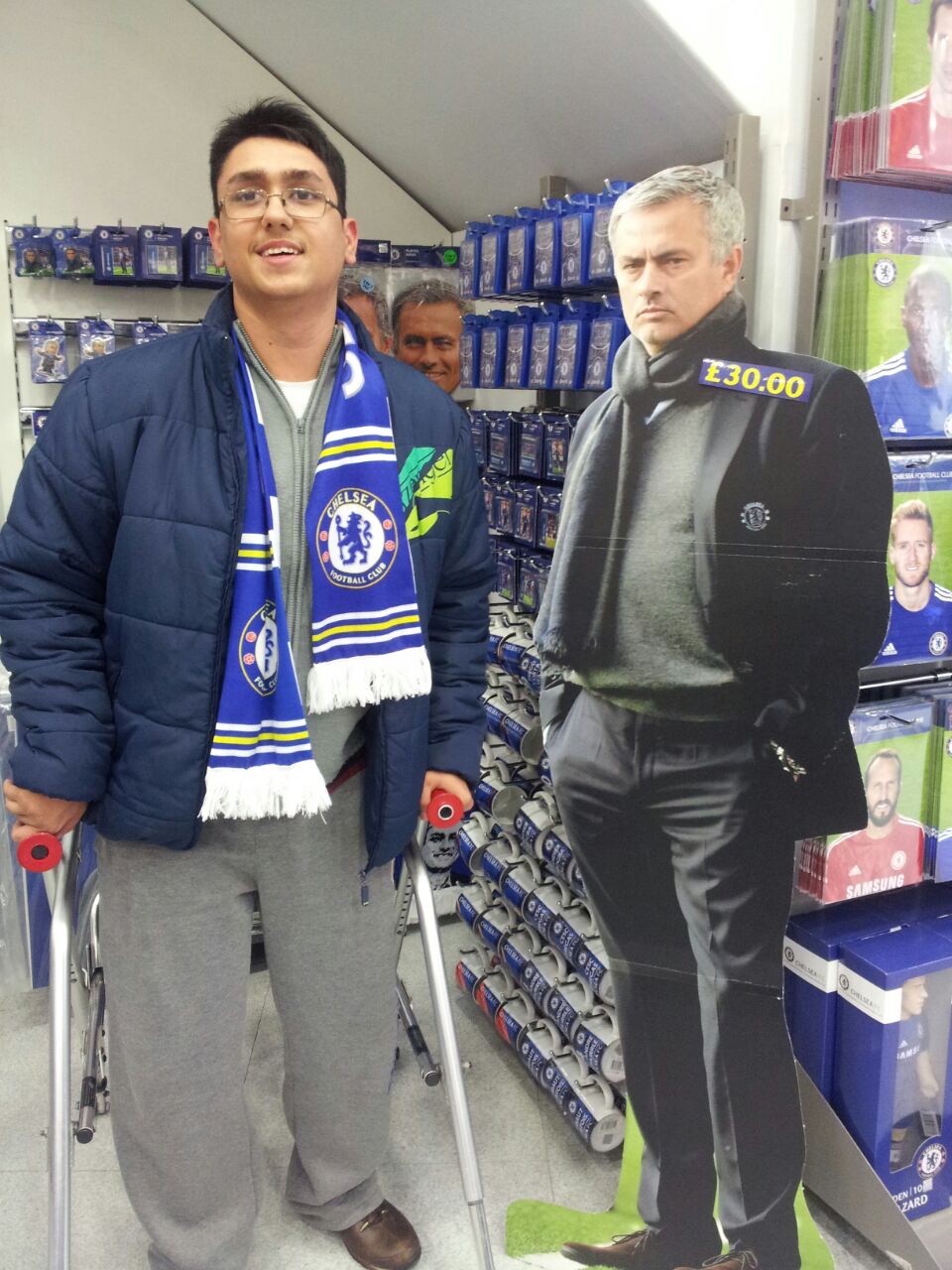